Squirrel monkeys live in tropical forests of Central and South America. Central American squirrel monkey is a species that lives in Costa Rica and Panama. This monkey is noisy making many squeals, whistles and chirps as it moves through the canopy.

Taxonomy: (Saimiri oerstedii)
Habitat: Central America and Panama - Tropical Forest Canopy
Diet: Being omnivorous their diet includes insects, spiders, fruit, leaves, bark, flowers and nectar. It also eats small vertebrates, including bats, birds, lizards and tree frogs.
Threats: As of 2008, the Central American squirrel monkey is listed as "vulnerable" due to habitat loss.
At Alturas: At Alturas we provide refuge to two squirrel monkeys that were confiscated after being kept as pets. Due to their behavior, they cannot be returned to the wild 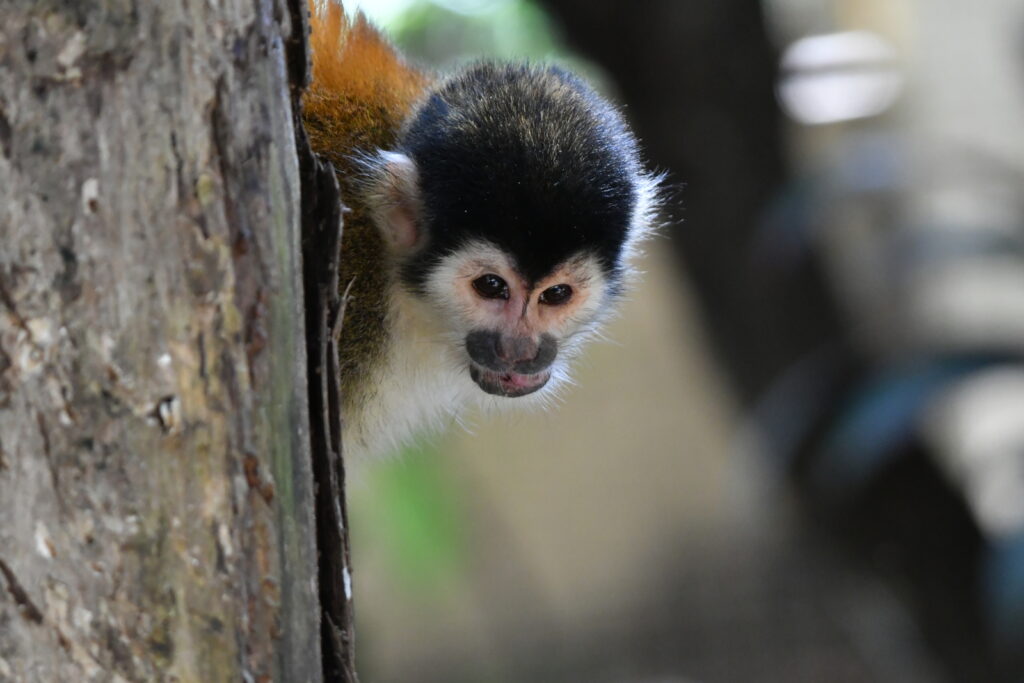 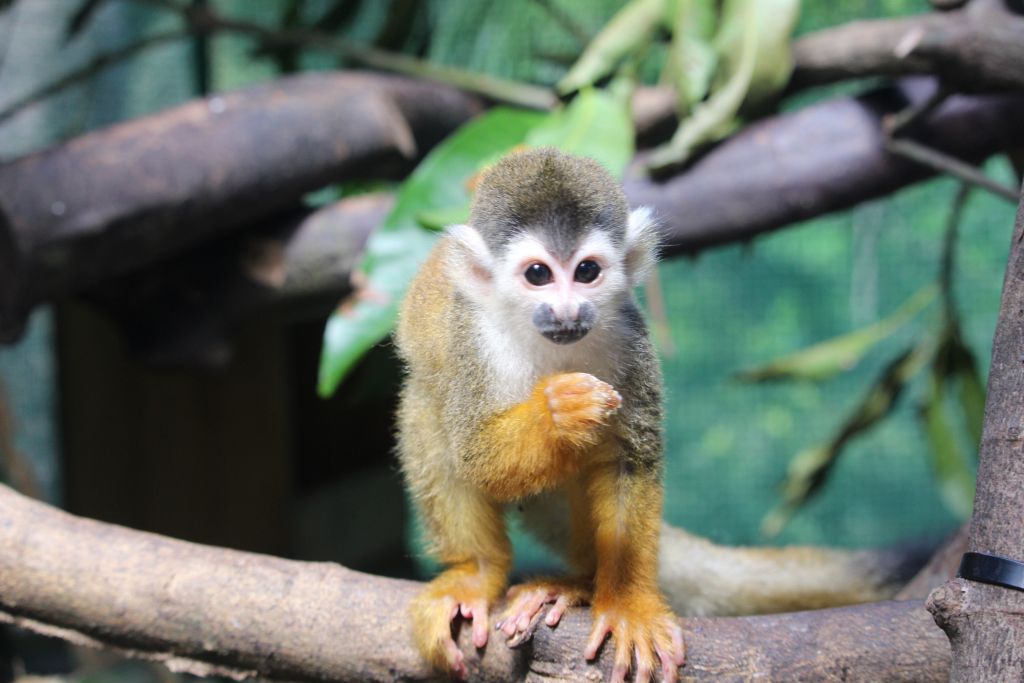 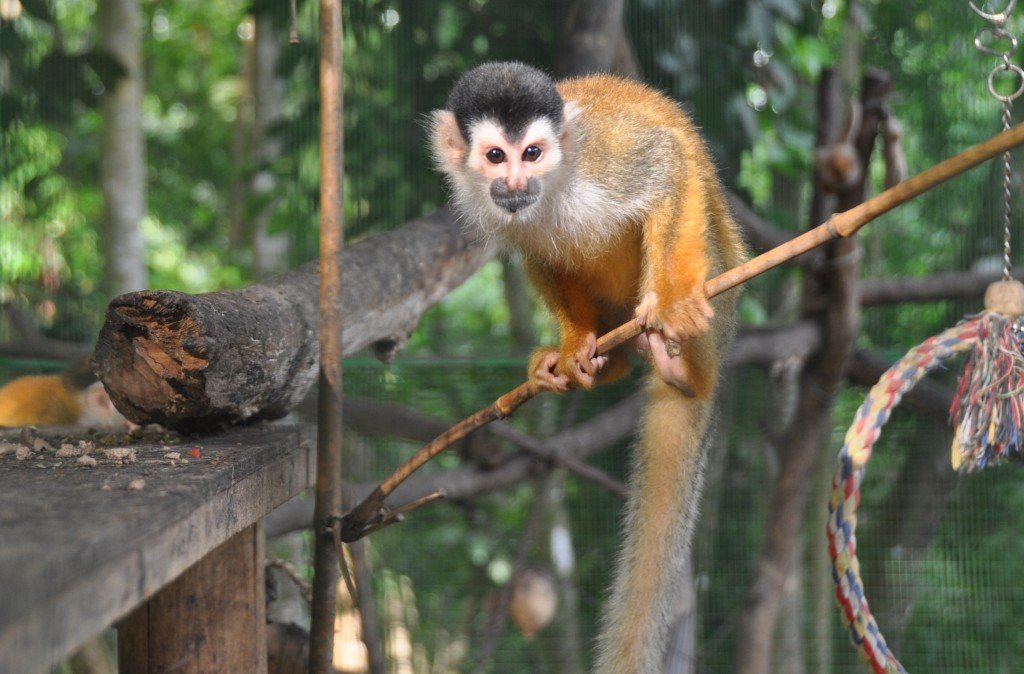