They can weigh up to 2.5kg as an adult and have fur that ranges from black to a light brown, with yellow quills. They have a naked, prehensile tail which helps them move through the trees. They move more slowly than other rodents of the same size.

Taxonomy: (Coendou mexicanus)
Spanish Name: Puercoespin
Conservation Status: Least concern
Distribution: From southern Mexico through to Panama.
Behavior: From southern Mexico through to Panama.
Diet: They are frugivorous which means that they mostly eat fruits but have also been known to eat leaves, too, however very little has been studied in regards to their diet.
Reproduction: Females reach sexual maturity at around 19months and remain reproductively active for around 11 – 12 years. The quills are soft at birth and they harden within 2 to 3 days. Little is known about reproduction and parental investment in this particular species, however in closely related species, the young become independent between 8 and 12 weeks after birth.
Threats: Despite their protective quills, they have been been known to be a prey item for ocelots as well as various birds of prey. Although various species of snakes also eat them, there have been reports of snakes dying from quills puncturing the lining of the gut or other organs. Humans hunt porcupines for their meat, and the fat and skin is believed to have medicinal values among indigenous people.
At Alturas: We do not commonly receive porcupines at Alturas. Petal in our sanctuary was found by someone’s dog on the beach; she still had her umbilical cord attached and need lots of care to be able to survive. You may also remember in a past newsletter the porcupine we received after it was attacked by a dog that was successfully released. Now, we have a new baby in our nursery who hopefully will be released back into the wild as soon as he is big enough. 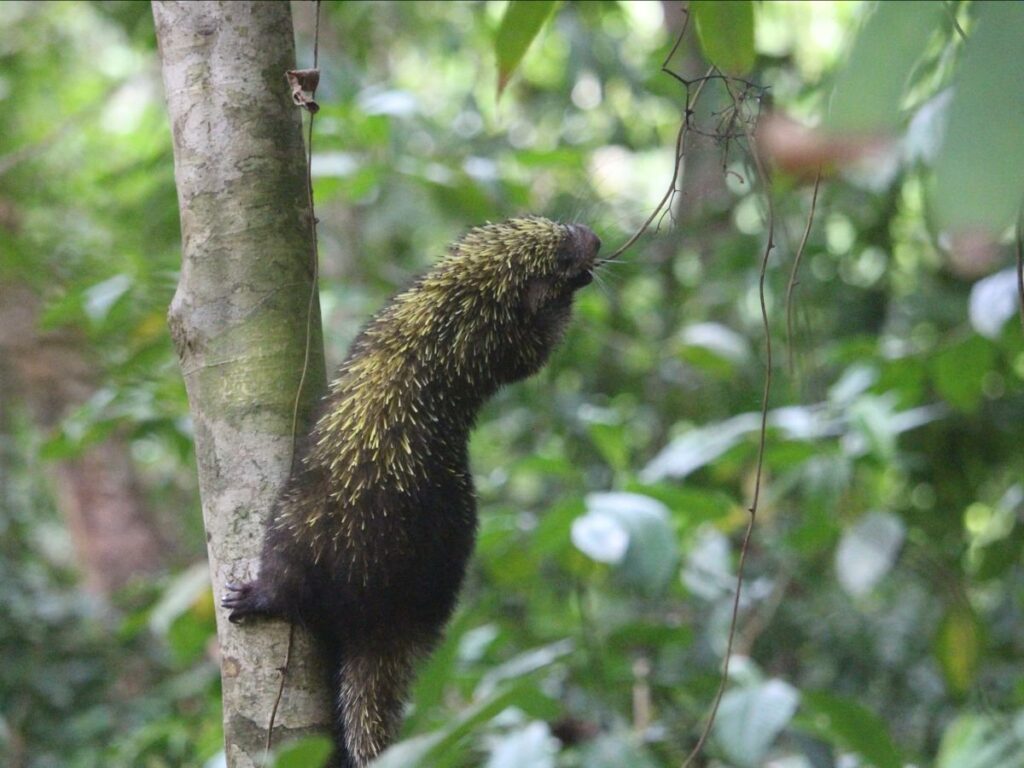 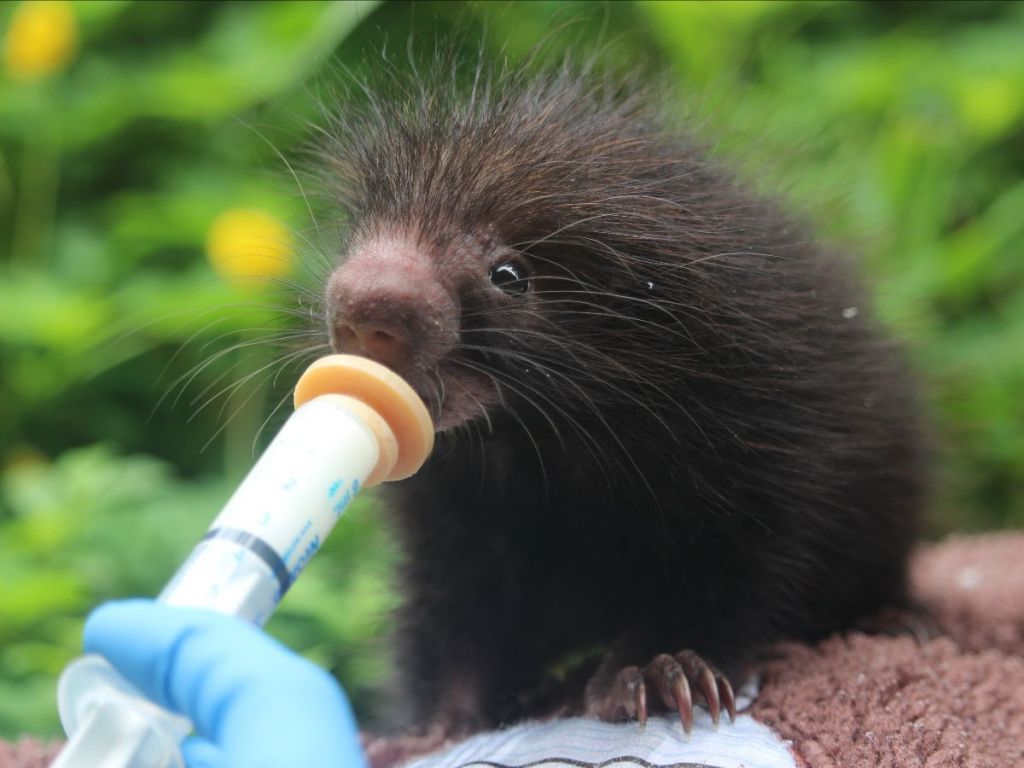 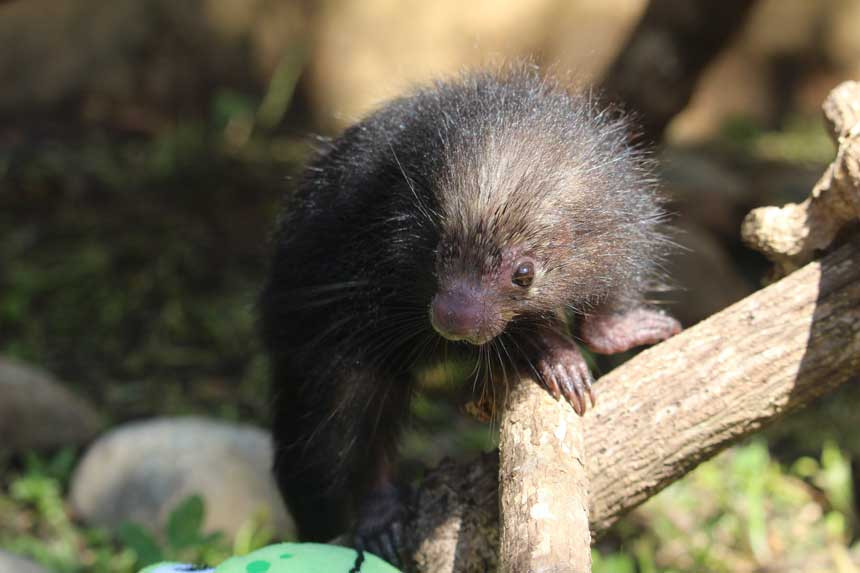 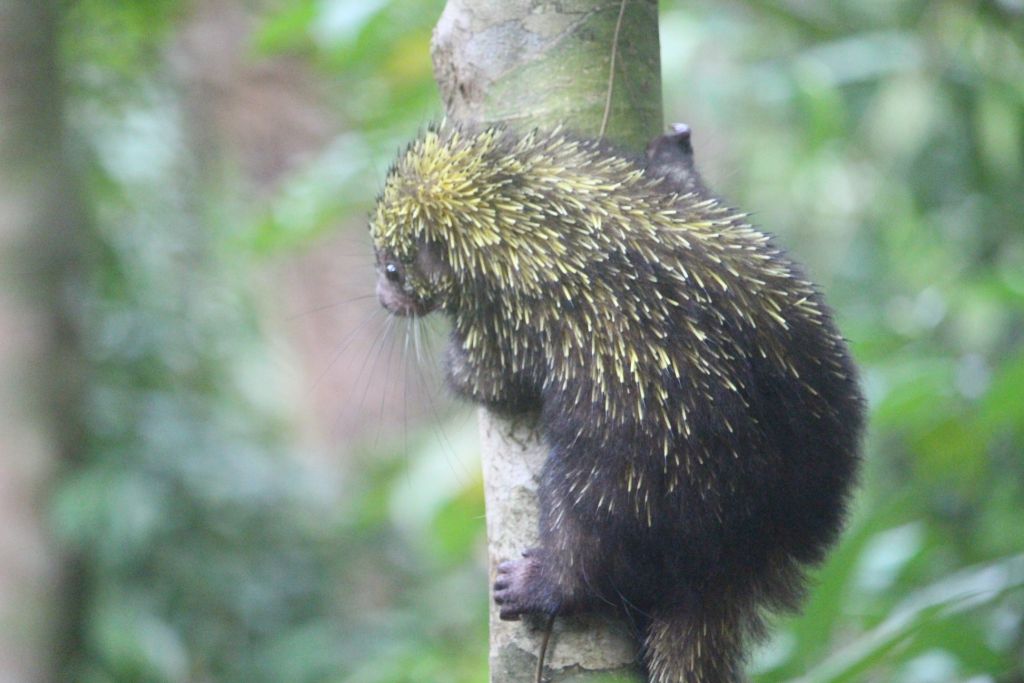 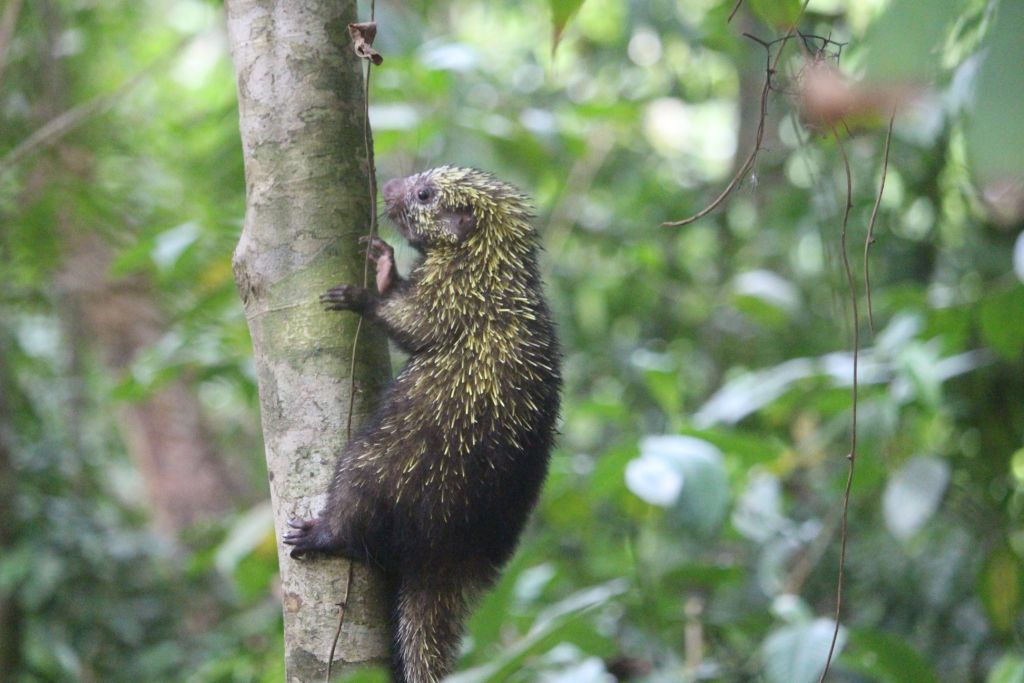 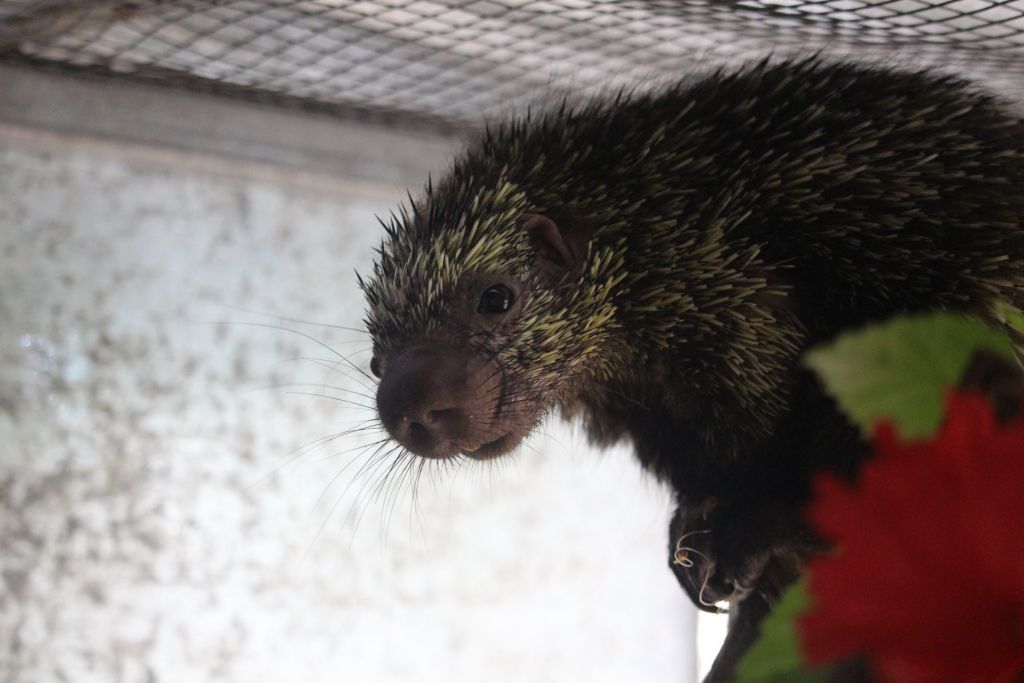 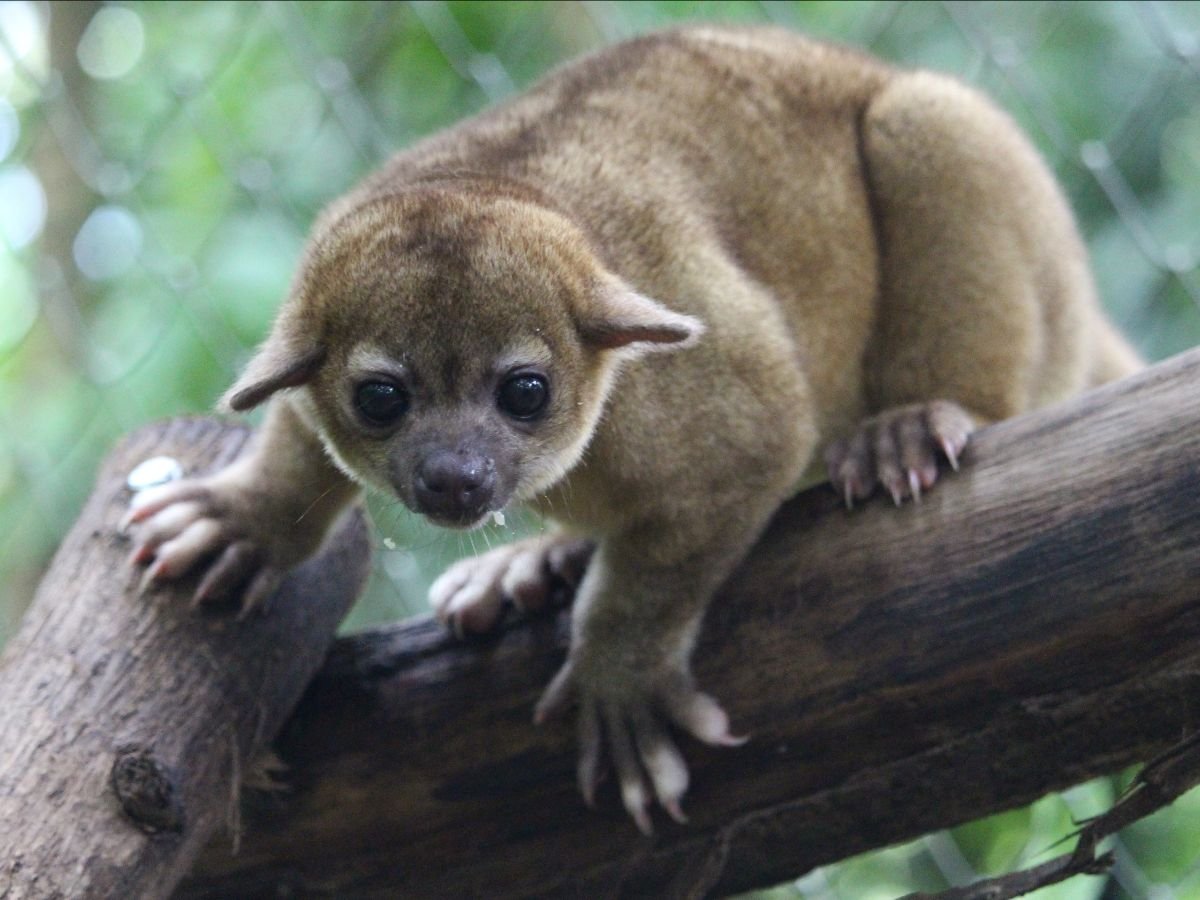